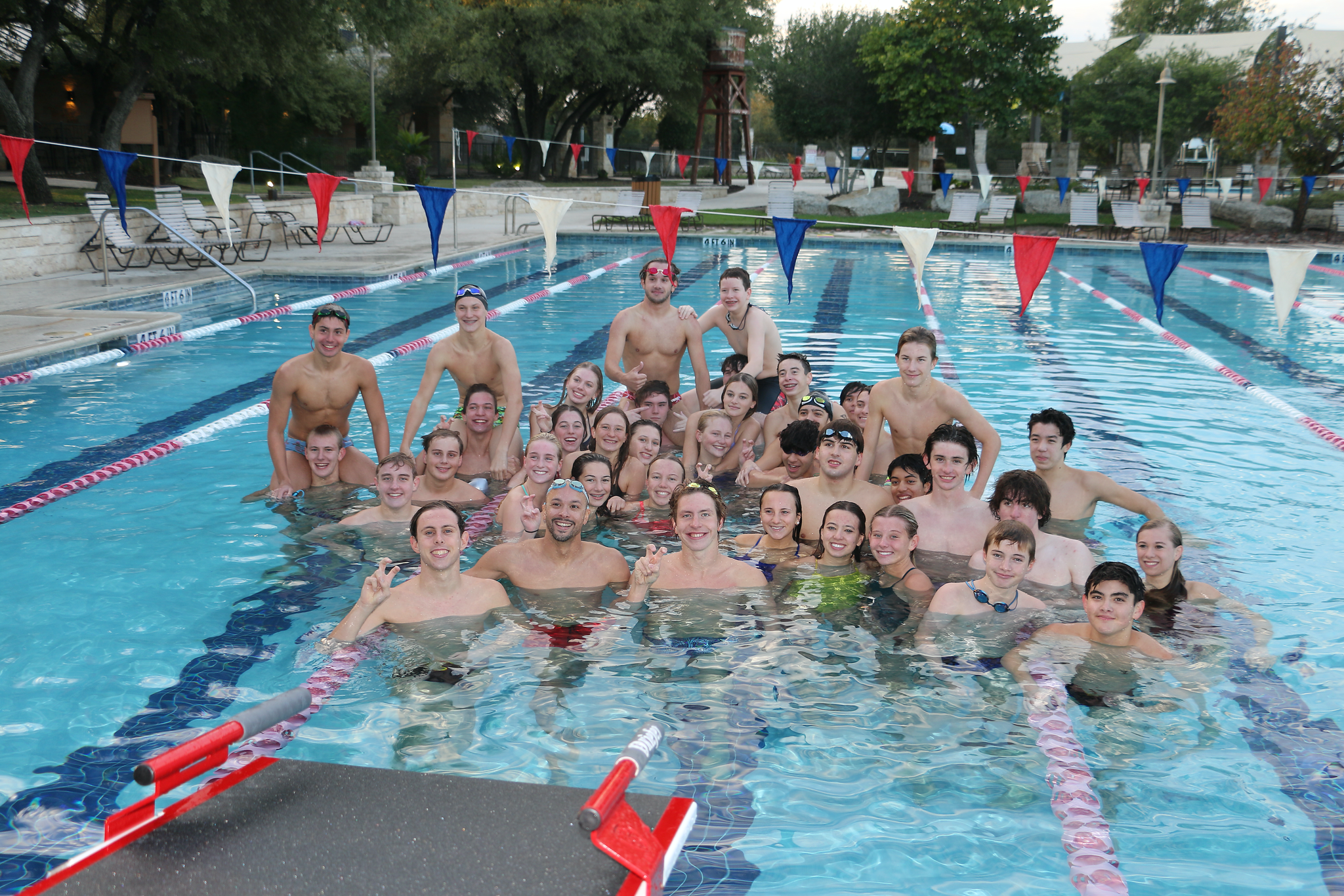 Located in Austin, Texas, the Vipers Swim & Dive Team is the championship aquatic team for Vandegrift High School.  Having won multiple district and region championships, the team is committed to excellence in the water and in the classroom.

Visit our accompanying tabs to learn more about our team.

We are proud to be Vipers. 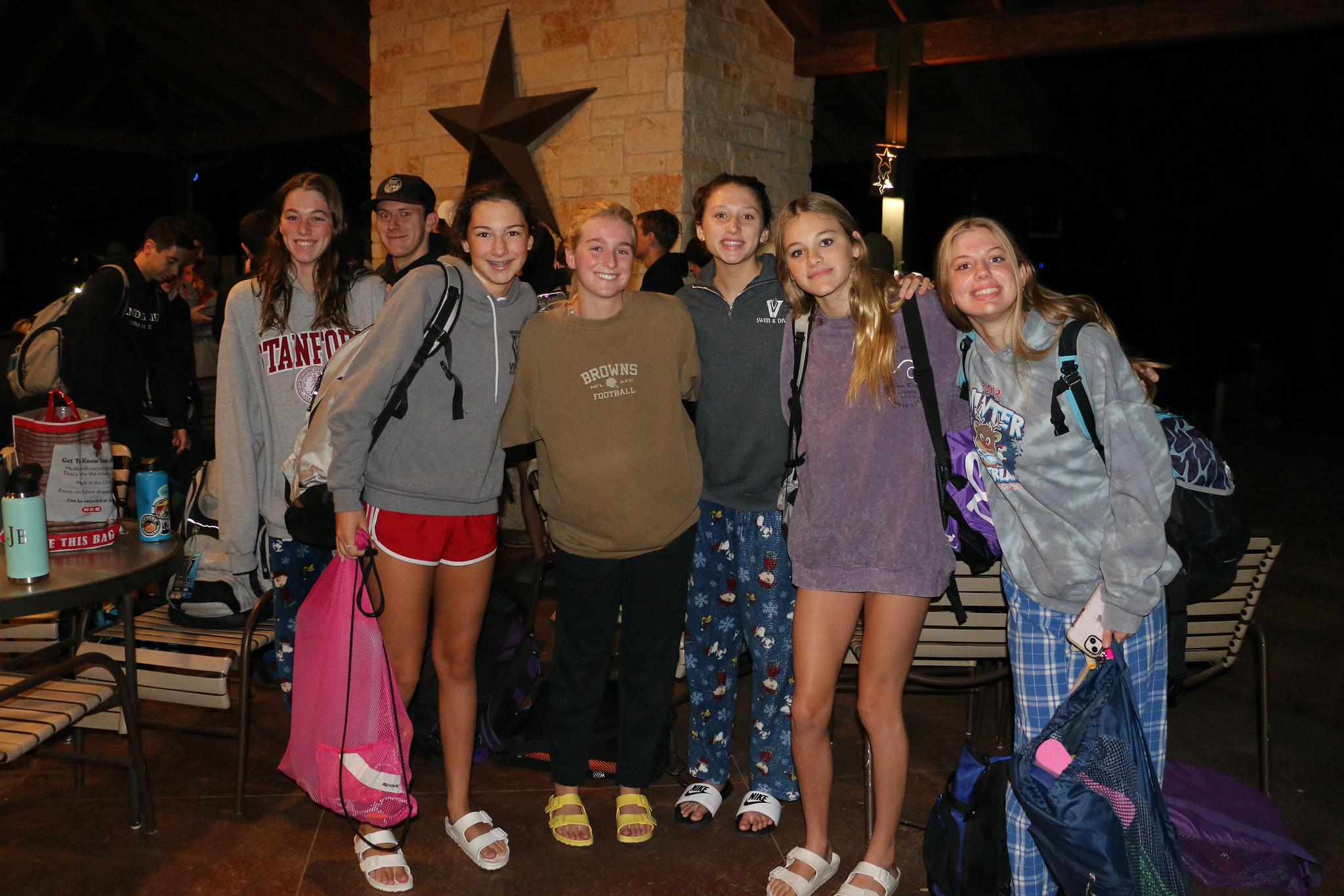 Image
Upload and embed an image

Email us to showcase your business while supporting some hard-working athletes.